Bright sunshine created the perfect framework for the celebration of the 30th anniversary of the family company Gregor Ziegler GmbH. It was celebrated with around 650 guests in best Oberpfalz or Ziegler style: Down-to-earth, but every bit as successful.

Festival site between mulch, pellets, and an impressive vehicle fleet
Family and friends, employees, business partners and representatives of local politics followed the invitation of the Ziegler entrepreneurial family into the huge festival tent. For the anniversary the logistics area, just created in 2018, was converted into a party Mecca – surrounded by pellet pallets and mulch mountains, as well as the own vehicle fleet of around 70 trucks and countless wheel loaders with head-high tyres. The first impression when entering the festival site: There is a lot being done here!

Employees as solid basis of the corporate success

The first impression was also confirmed in the official part, during which managing directors Matthias and Gregor Ziegler gave insight, overview and review of the past 30 years of the corporate history. The finding: At Ziegler’s things are being tackled instead of beating about the bush. Of course, in this context special thanks are also due to the employees, who shoulder the success with their daily work.

Down-to-earth and innovative at the same time
Even with the down-to-earth attitude, the innovative strength does not fall by the wayside. This is reflected in the storybook development of the past 30 years: From the one-man show to the healthy medium-sized business with five locations and over 250 employees Germany- and Europe-wide, around 170 of them at the headquarters in Stein. There, during the main season around 250 truckloads leave the plant daily, 2 million cubic metres of raw materials are stored on the premises, on which annually around 500,000 pallets of potting composts and bark mulch, as well as 130,000 tons of fuels. Next to bark, potting composts, and fuels, the production of peat substitutes is part of the portfolio, as well as mud packs for wellness and health purposes.

“Who can, does!”
If Matthias Ziegler had to summarise the corporate history in a few words, he is pragmatic like the people from Oberpfalz: “Who can, does!” This ultimately means no more and no less than believing in oneself, holding the company together as a family and always exploring new paths and breaking new ground with a lot of pioneer spirit. 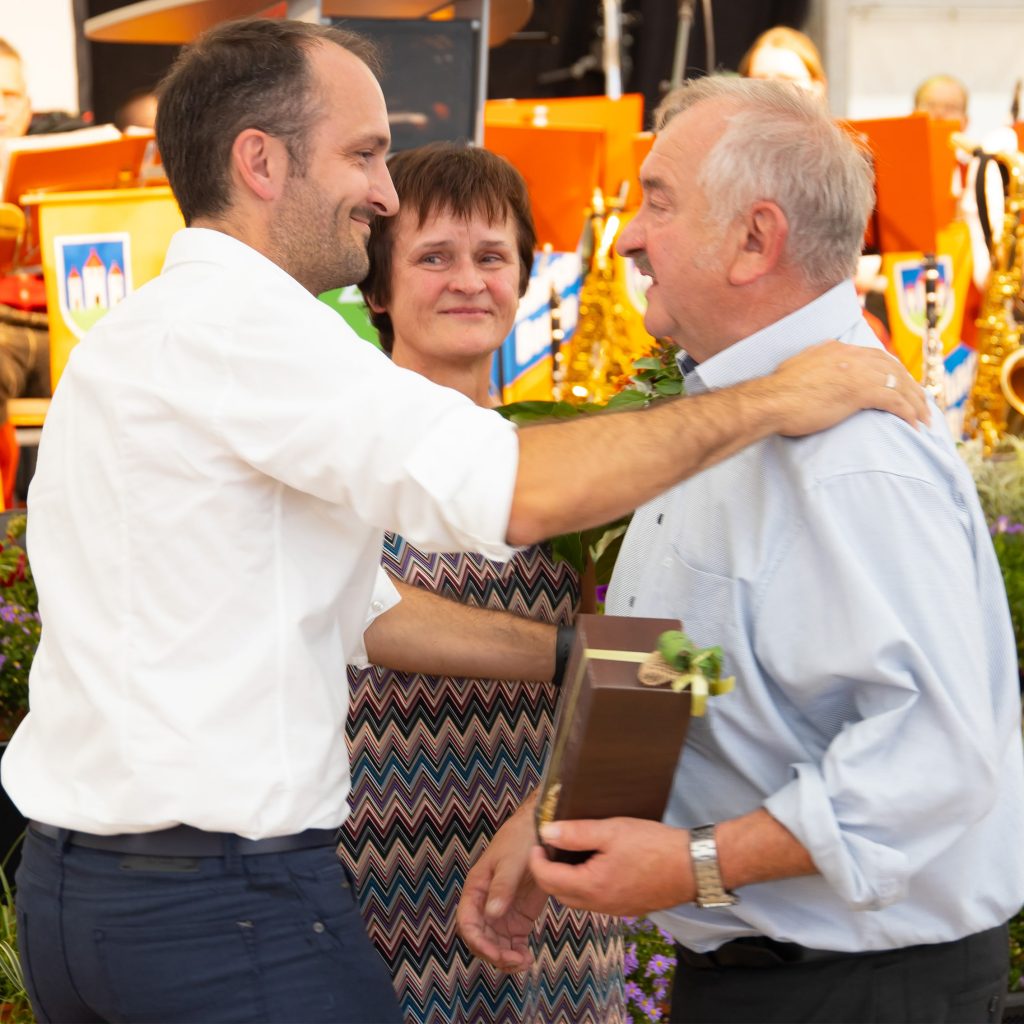